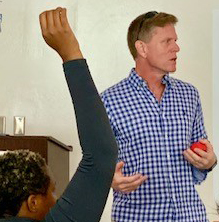 Central High School has partnered up with the Frances J. Summersell Center for the Study of the South to create the History of Us course, the area’s first secondary-level course centered on the history of African Americans in Alabama. Led by Dr. John Giggie and graduate student, Margaret Lawson, the class is open to seniors and focused on researching stories of the past here in Tuscaloosa. 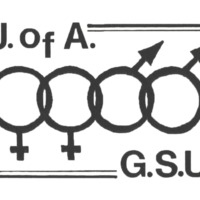 During spring 2019, students designed Invisible Histories, the first research seminar in queer history offered at The University of Alabama. Students read broadly in the field of southern queer history, worked closely with archivists from W. S. Hoole Special Collections, and dug deeply into manuscript collections about queer life at the university. They prepared a series of research posters and presented them at Queer History South, a national conference that convened in March 2019. For the final stretch of the course, they built Queer Alabama, a digital humanities site to host their research. 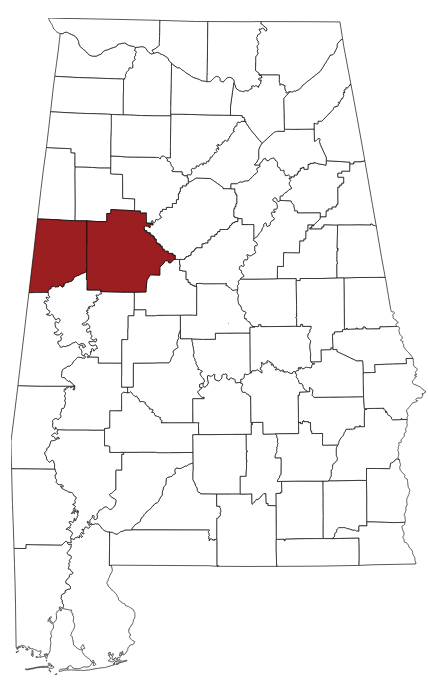 The Alabama Memory Project is the production of Dr. John Giggie‘s HY-400 Southern Memory – Lynching in Alabama course, which examines the history of lynching. Working with the Equal Justice Initiative based in Montgomery, students have investigated the documented lynchings in Tuscaloosa and Pickens County. The results of their research are housed at the Alabama Memory Project. 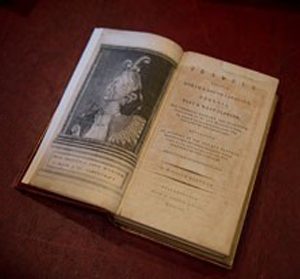 The Summersell Center offers short-term research fellowships intended to assist scholars from outside the Tuscaloosa  with their use of the archival collections and resources of held on The University of Alabama campus. Endowment of these fellowships allows us to continue them indefinitely and possibly to expand the number of them we can offer, while freeing up resources for other projects.

Further information about how to apply for these short-term fellowship and the current recipients is available on the Short-Term Research Fellowship page.

The Summersell Center participates in and supports the ongoing development of the Scottsboro Boys Museum and Cultural Center. Established by the Scottsboro/Jackson Multi-Cultural Heritage Foundation and opened in 2010, the museum commemorates the lives and legacy of nine young African Americans who, in the 1930s, became international symbols of race-based injustice in the American South, and celebrates the positive actions of those of all colors, creeds and origins who have taken a stand against the tyranny of racial oppression. Working in partnership with the Multi-Cultural Heritage Foundation, a consortium of higher-education institutions throughout the state of Alabama, the Jackson County Legislative Delegation, and the Jackson county Chamber of Commerce, the Summersell Center contributes resources and scholarly expertise toward the advancement of the museum’s research and educational goals. For more about the museum, please visit the Scottsboro Boys Museum and Cultural Center website.

Frances S. Summersell Library (in conjunction with the Women and Gender Resource Center) 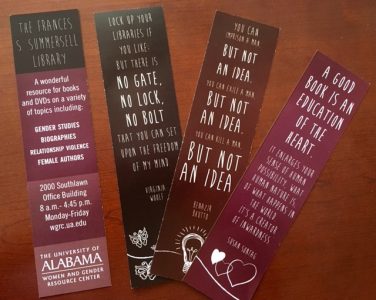 The collection is searchable through the University Library system.

Frances S. Summersell Publications in the History of the American South

In cooperation with the University of Alabama Press, the Summersell Center will periodically aid in the production and publication of select titles in southern history and culture. The first title in the series, The Yellowhammer War: The Civil War and Reconstruction in Alabama, edited by Kenneth W. Noe, was published in January 2014.